Flag can be described as a communication tool. A certain message is displayed on the flag that is intended to be spread over as wide area as possible. For this reason, the flag is usually raised as high as possible – on the end of the spear on the battlefield, on the top of the castle tower or sailboat pole. As the flag has limited area, it can’t contain large amount of information. Therefore, they represent only the most important messages. Each flag or its element has a very clear and important meaning. Flags have been symbols of many revolution, and marked all the major events of mankind – discovery of new lands, trips to the Earth poles, landing on the moon, etc.

The use of the flags is very diverse. They can demonstrate belonging to a particular community (political, religious, military, social, sports club, etc.), can be a sign that helps to orient in the area or in the battlefield, or serves for very practical purposes – to set the wind direction, send a message to the enemy about giving up by raising a white flag and etc. 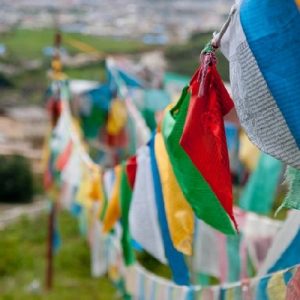 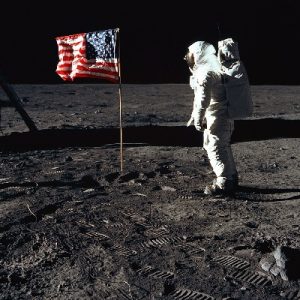 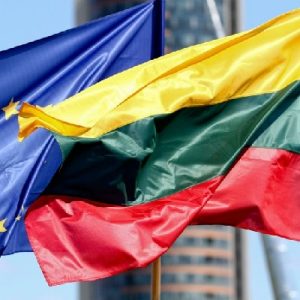 First flags appeared long time ago, about 5,000 years ago, when silk was started to produce in China. The flags fluttered at the forefront of the Roman legions, and Order of the Knights. The Vikings and the Mongol-Tartar flags were greatly feared. At sea, flags also played an important role. It was a sign of identification that spreads information about which country the ship belongs to and where it is heading to. For some time ships were supposed to raise the flags of kings or nobles to whom the ships belonged. However, this caused unnecessary confusion, as it became difficult to distinguish from which country the ship was. Therefore, the rules of using flags on the ships have been tightened.

Although the first state flag was the orange, white and blue flag of Netherlands (in 16th century), the main stage for the creation of national flags began at the end of the 18th century. These flags were usually created by combining fabric strips of different colors. The process was accelerated after the French Revolution, when France changed its flag with lilies to the striped flag.

The Lithuanian flag was first mentioned in written sources at the end of 14th century. The exact description of the flags is not provided, however, it is described that the Vytautas flags were red, with horsermen on them, and others had pillars of Gediminas family. During The Great Seimas of Vilnius in 1905, J. Basanavičius offered to set the flag of Grand Duchy of Lithuania (with a horseman in the red background) as the Lithuania’s national flag. However, because of its associations with the flags of the Red Revolution, this proposal was not acceptable. Therefore, after long deliberations in 1918, a yellow, green, red flag flag was approved. This flag today is the main national flag of Lithuania.